Cut Down on Unnecessary Divorce-Related Costs 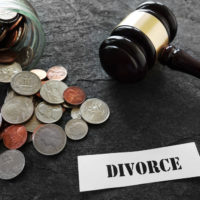 Going through a divorce can be a stress-inducing time for many reasons, not the least of which is money. There’s no way to completely avoid many of the expenses involved in a split, such as the costs associated with establishing a new home separate from that of your ex, and those of quality legal representation. That said, there are a number of ways that some divorcing spouses make the split much costlier than it needs to be.

Find several ways to keep the costs of a divorce from getting out of control.

If you are in need of experienced, compassionate legal help with your divorce or other matter coming before the California family court, contact the Southern California family law attorneys at Blasser Law for a consultation, in Claremont at 877-927-2181.